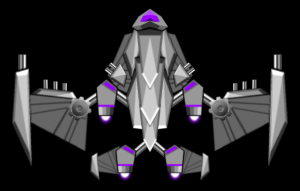 Added new parts to play with, as well as improved the ship rating system. Now when you go to rate ships you are given a random set of ships and at the end of voting you earn rewards. So go start judging those ships!

Part inventory has been reset to a random set of initial parts and now you earn more parts by spending coins at the store.

Known Issue:
I’m investigating some issues with the server that seems to require players to do email authentication every login. If you notice this issue then I apologize, I hope to have this resolved soon.

If you notice any other bugs feel free to leave me a comment below.